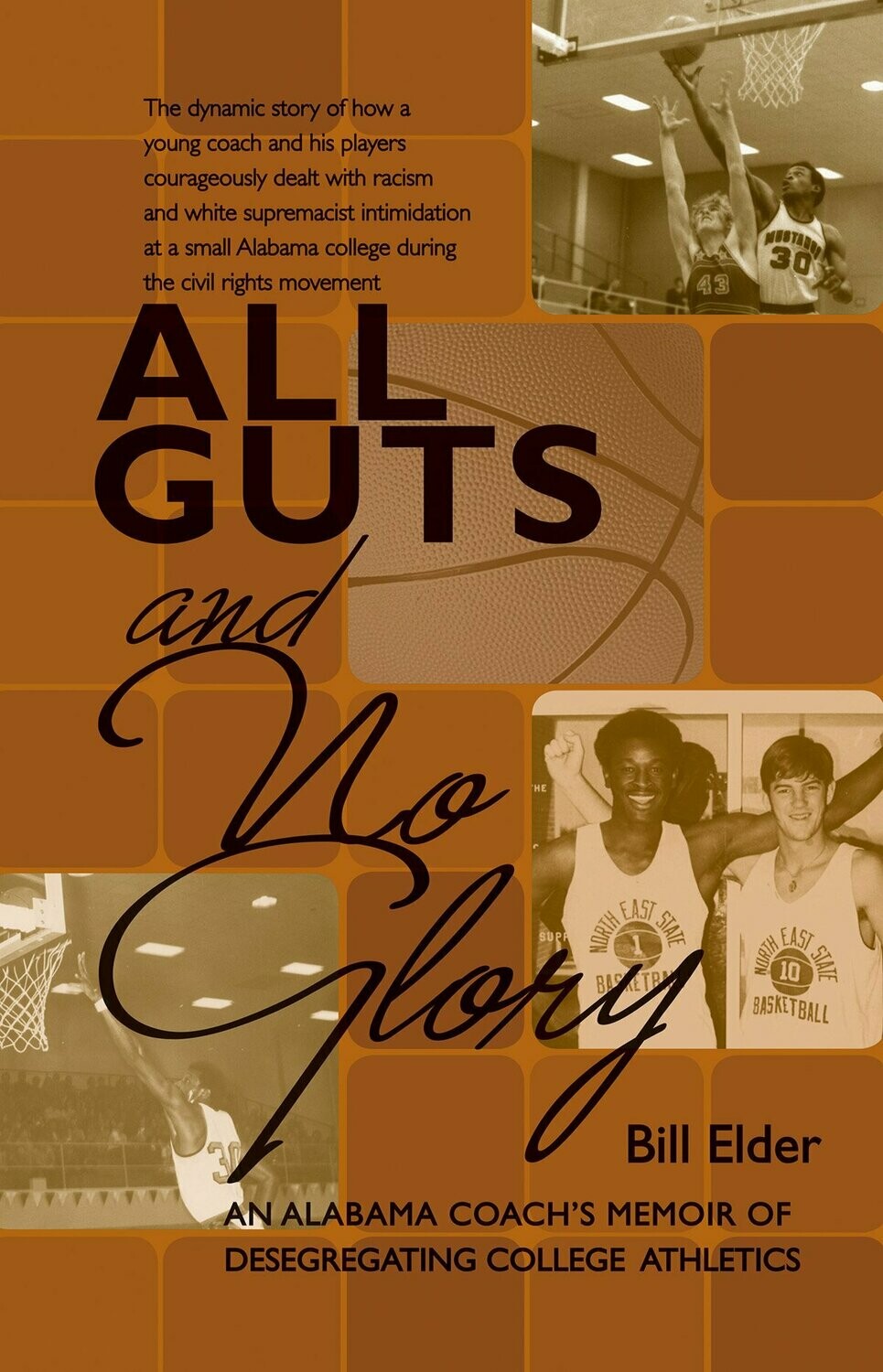 All Guts and No Glory by Bill Elder

As the recent film Glory Road reminded, the early desegregation of college sports often was neither easy nor pleasant. Here Bill Elder recalls how he and a courageous group of white and black student-athletes broke racial barriers at a small college in northeast Alabama in the early 1970s. The setting was Sand Mountain, an area which four decades earlier had given rise to the Scottsboro Boys case, and where racial attitudes for some had not changed much. Elder has recently retired from a successful career as a college sports administrator, but here he shows vividly why he sometimes wondered whether he and his players would live through their experience. Abandoned by their school officials, the players faced constant threats and harassment and occasional violence. But they kept playing and winning games and forging bonds between themselves that lasted long after that first season was over. Through it all, Elder, an Alabama native and lifelong Baptist, watches his community with both a loving and an objective eye. His brief eyewitness account of both the worst and best elements of Southerners during this tumultuous era is compelling testimony.