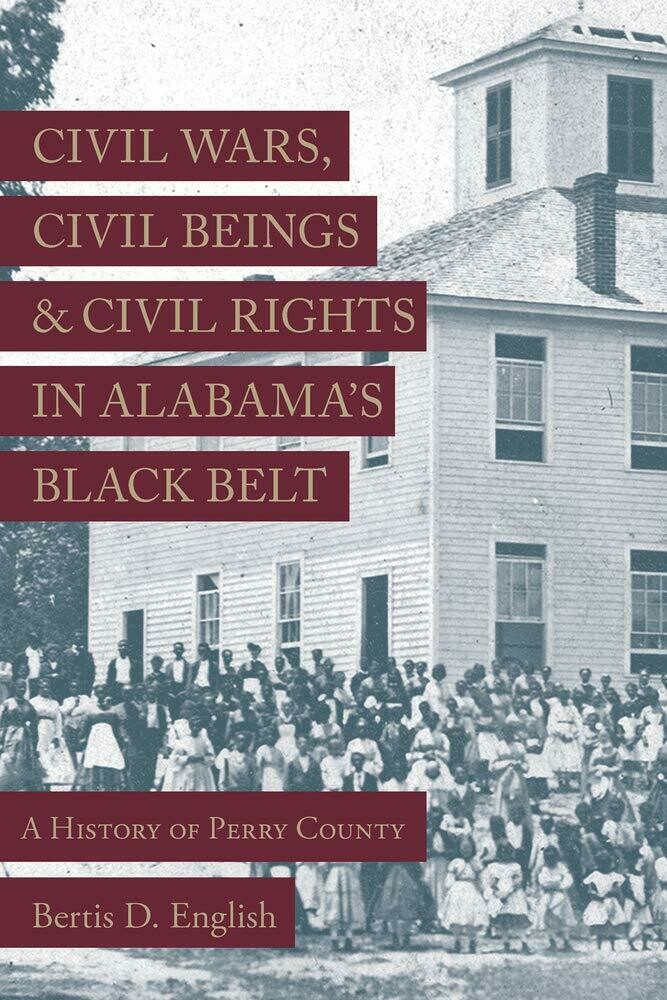 Reconstruction politics and race relations between freed blacks and the white establishment in Perry County, Alabama

In his fascinating, in-depth study, Bertis D. English analyzes why Perry County, situated in the heart of a violence-prone subregion of Alabama, enjoyed more peaceful race relations and less bloodshed than several neighboring counties. Choosing an atypical locality as central to his study, English raises questions about factors affecting ethnic disturbances in the Black Belt and elsewhere in Alabama. He also uses Perry County, which he deems an anomalous county, to caution against the tendency of some scholars to make sweeping generalizations about entire regions and subregions.

English contends Perry County was a relatively tranquil place with a set of extremely influential African American businessmen, clergy, politicians, and other leaders during Reconstruction. Together with egalitarian or opportunistic white citizens, they headed a successful campaign for black agency and biracial cooperation that few counties in Alabama matched. English also illustrates how a significant number of educational institutions, a high density of African American residents, and an unusually organized and informed African American population were essential factors in forming Perry County’s character. He likewise traces the development of religion in Perry, the nineteenth-century Baptist capital of Alabama, and the emergence of civil rights in Perry, an underemphasized center of activism during the twentieth century.

This well-researched and comprehensive volume illuminates Perry County’s history from the various perspectives of its black, interracial, and white inhabitants, amplifying their own voices in a novel way. The narrative includes rich personal details about ordinary and affluent people, both free and unfree, creating a distinctive resource that will be useful to scholars as well as a reference that will serve the needs of students and general readers.