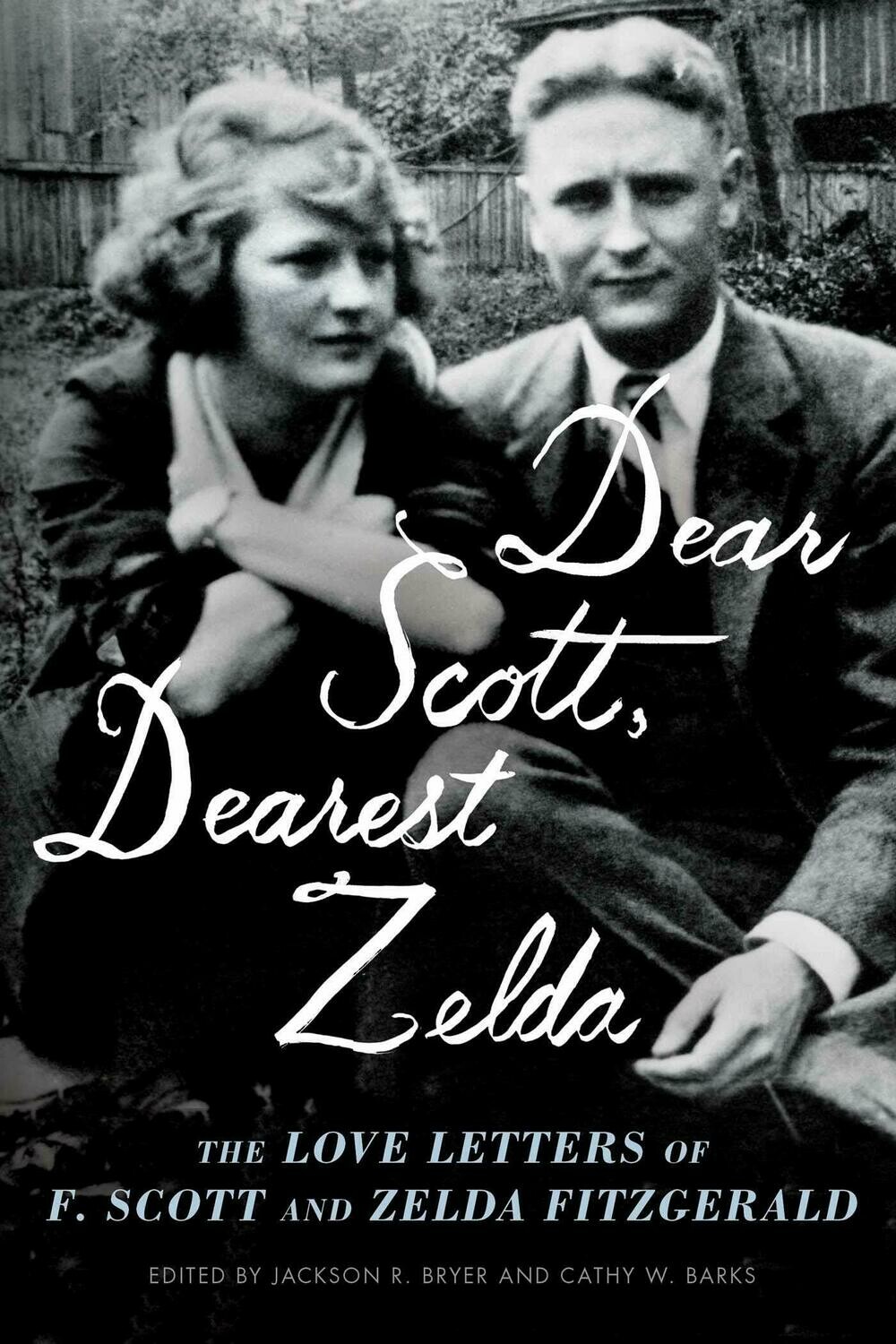 Through his alcoholism and her mental illness, his career highs (and lows) and her institutional confinement, Scott and Zelda Fitzgerald's devotion to each other endured for more than twenty-two years. Now, for the first time, the story of the love of these two glamorous and hugely talented writers can be given in their own letters. Introduced by an extensive narrative of the Fitzgeralds' marriage, the 333 letters - three-quarters of them previously unpublished or out of print - have been edited by the noted Fitzgerald scholars, Jackson R. Bryer and Cathy W. Barks. They are illustrated throughout with a generous selection of familiar and unpublished photographs.