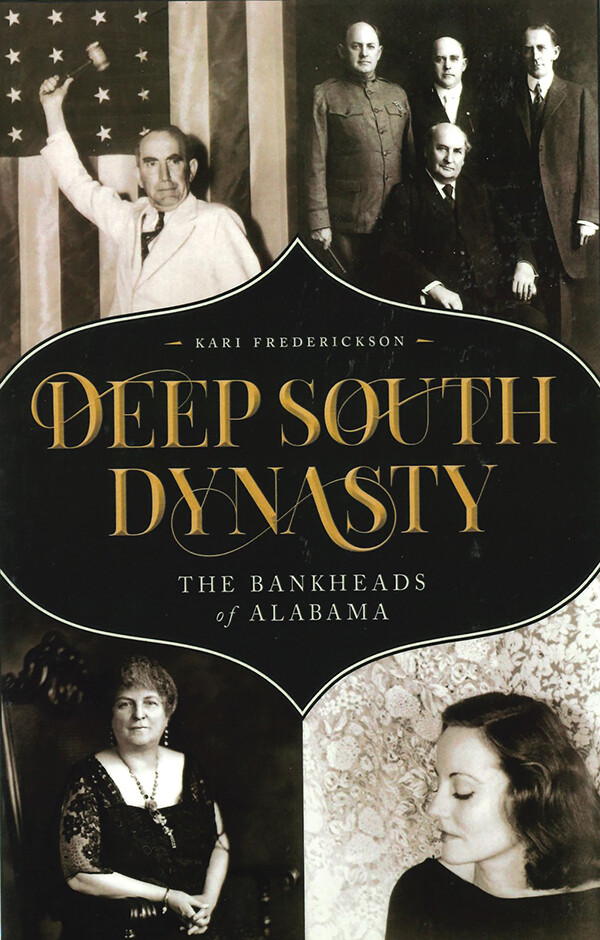 From Reconstruction through the end of World War II, the Bankheads served as the principal architects of the political, economic, and cultural framework of Alabama and the greater South. As a family, they were instrumental in fashioning the New South and the twentieth century American political economy, but now the Bankhead name is largely associated only with place names.