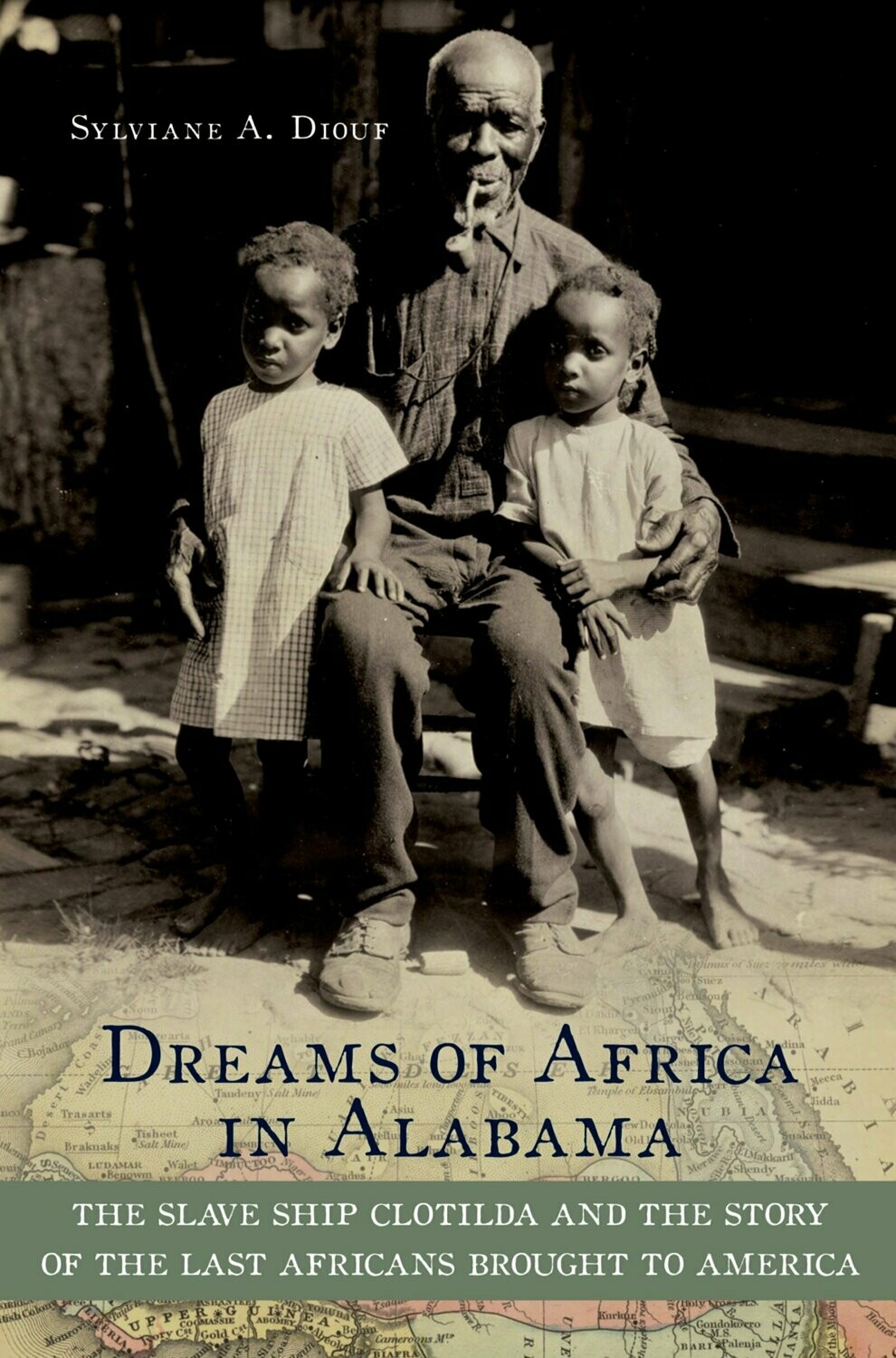 Dreams of Africa in Alabama: The Slave Ship Clotilda and the Story of the Last Africans Brought to America by Sylviane A. Diouf

In the summer of 1860, more than fifty years after the United States legally abolished the international slave trade, 110 men, women, and children from Benin and Nigeria were brought ashore in Alabama under cover of night. They were the last recorded group of Africans deported to the United States as slaves. Timothy Meaher, an established Mobile businessman, sent the slave ship, the Clotilda , to Africa, on a bet that he could "bring a shipful of niggers right into Mobile Bay under the officers' noses." He won the bet.

This book reconstructs the lives of the people in West Africa, recounts their capture and passage in the slave pen in Ouidah, and describes their experience of slavery alongside American-born enslaved men and women. After emancipation, the group reunited from various plantations, bought land, and founded their own settlement, known as African Town. They ruled it according to customary African laws, spoke their own regional language and, when giving interviews, insisted that writers use their African names so that their families would know that they were still alive.

The last survivor of the Clotilda died in 1935, but African Town is still home to a community of Clotilda descendants. The publication of Dreams of Africa in Alabama marks the 200th anniversary of the abolition of the transatlantic slave trade.