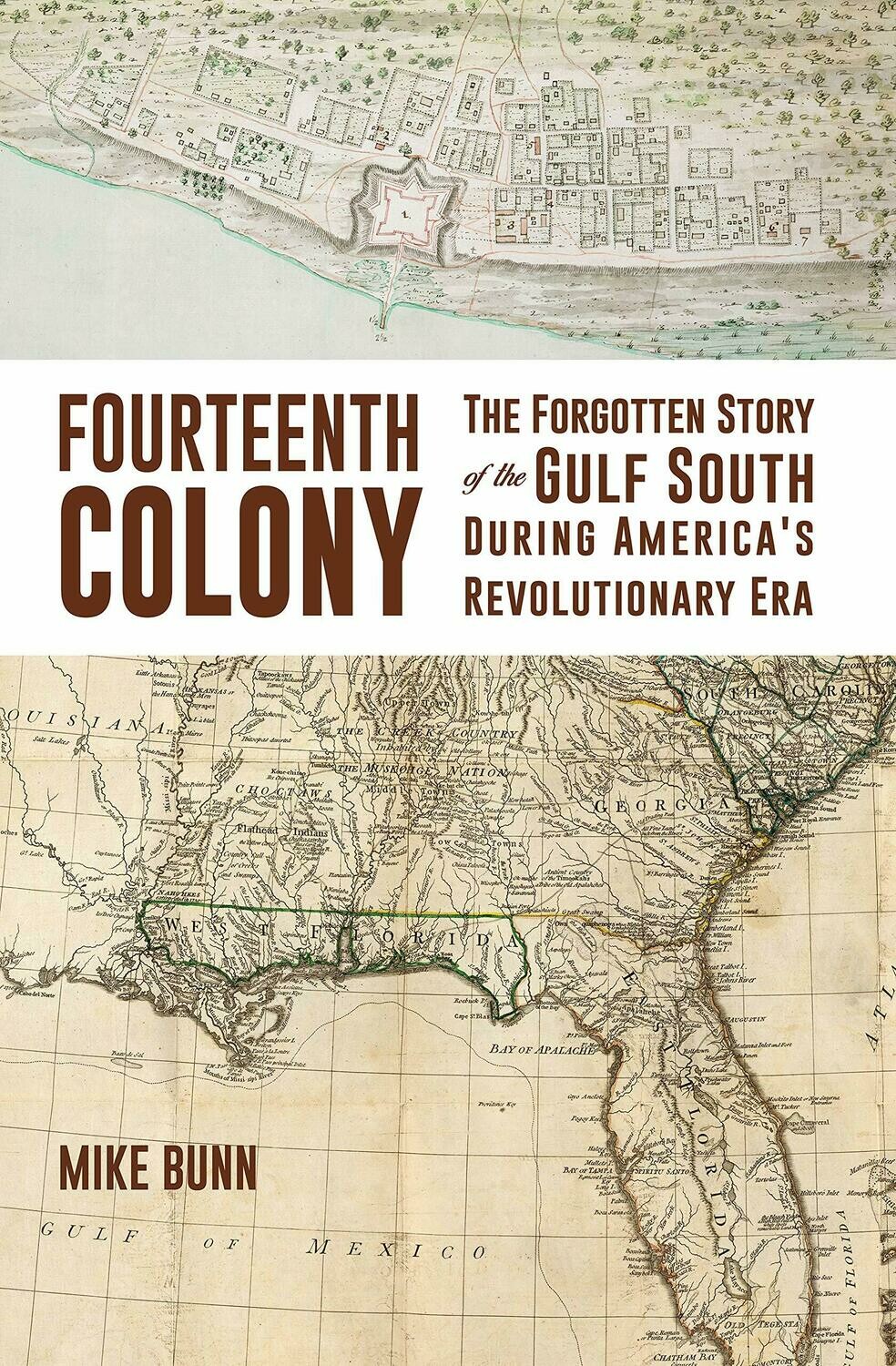 Fourteenth Colony: The Forgotten Story of the Gulf South During America's Revolutionary Era

The British colony of West Florida―which once stretched from the mighty Mississippi to the shallow bends of the Apalachicola and portions of what are now the states of Florida, Alabama, Mississippi, and Louisiana―is the forgotten fourteenth colony of America's Revolutionary era. The colony's eventful years as a part of the British Empire form an important and compelling interlude in Gulf Coast history that has for too long been overlooked. For a host of reasons, including the fact that West Florida did not rebel against the British Government, the colony has long been dismissed as a loyal but inconsequential fringe outpost, if considered at all. But the colony's history showcases a tumultuous political scene featuring a halting attempt at instituting representative government; a host of bold and colorful characters; a compelling saga of struggle and perseverance in the pursuit of financial stability; and a dramatic series of battles on land and water which brought about the end of its days under the Union Jack. In Fourteenth Colony, historian Mike Bunn offers the first comprehensive history of the colony, introducing readers to the Gulf Coast's remarkable British period and putting West Florida back in its rightful place on the map of Colonial America.