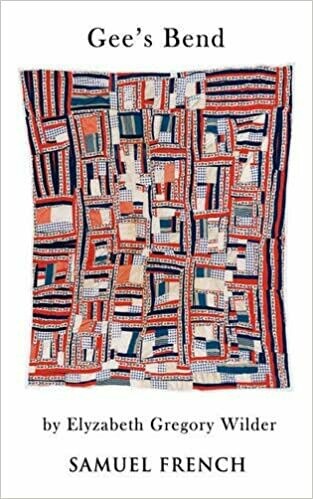 Gee's Bend depicts the turbulent history of African-Americans in the 20th century by focusing on a single family in the real community of Gee's Bend, AL, which is now famous for the beautiful quilts created by the women that grew up there. Gospel songs weave in and out of this hauntingly beautiful work. "Gee's Bend is a lovefest -- between the characters in the play and the land they live on, between the actors and the characters they're portraying, between the play and the audience.