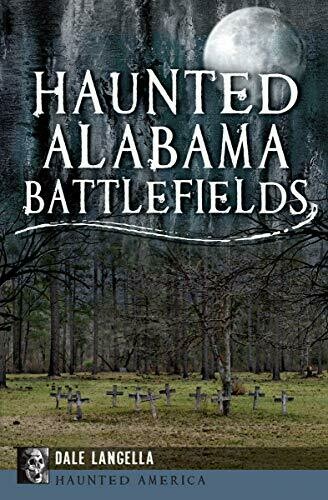 Alabama is no stranger to the battles and blood of the Civil War, and nearly every eligible person in the state participated in some fashion. Some of those citizen soldiers may linger still on hallowed ground throughout the state. War-torn locations such as Fort Blakely National Park, Crooked Creek, Bridgeport and Old State Bank have chilling stories of hauntings never before published. In Cahawba, Colonel C.C. Pegue's ghost has been heard holding conversations near his fireplace. At Fort Gaines, sentries have been seen walking their posts, securing the grounds years after their deaths. Sixteen different ghosts have been known to take up residence in a historic house in Athens. Join author Dale Langella as she recounts the mysterious history of Alabama's most famous battlefields and the specters that still call those grounds home.