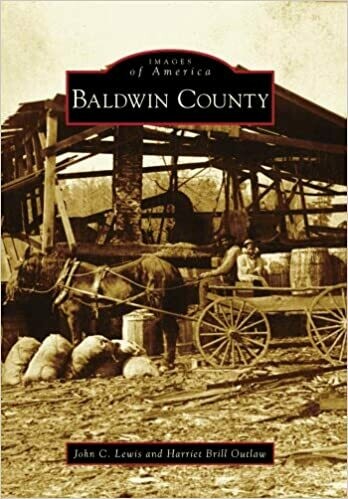 Although 2009 marked the bicentennial of Baldwin County, the history began long before and included Native Americans, European colonists, pioneers, Chief Red Eagle, Andrew Jackson, William Bartram, and soldiers of the North and South. However, what makes Baldwin County's character today is the story of the growth in the early 1900s. As the railroad began to replace the Federal Road and Mobile Bay boats, land developers voiced the call, and Baldwin County boomed as a destination for colonists. Immigrants from all over the world came for land and for work in lumber and agriculture, building towns to fulfill their dreams. And somehow they succeeded in maintaining their cultural heritage in more than 20 distinct ethnic communities, most still thriving today. This is their story, their legacy, and the heritage of a county--the people.