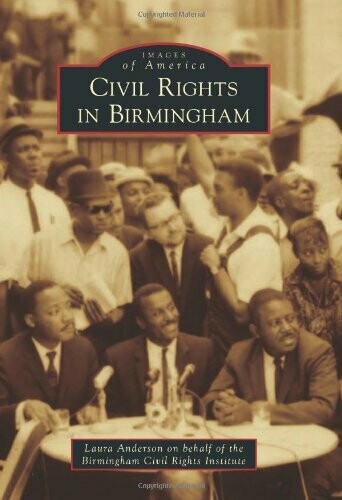 Since the city's founding in 1871, African American citizens of Birmingham have organized for equal access to justice and public accommodations. However, when thousands of young people took to the streets of Birmingham in the spring of 1963, their protest finally broke the back of segregation, bringing local leadership to its knees. While their parents could not risk loss of jobs or life, local youth agreed to bear the brunt of resistance by law enforcement and vigilantes to their acts of civil disobedience. By the fall, even youth who did not participate in the Children's Movement gave all for the struggle when a bomb placed in the 16th Street Baptist Church exploded and killed four girls.