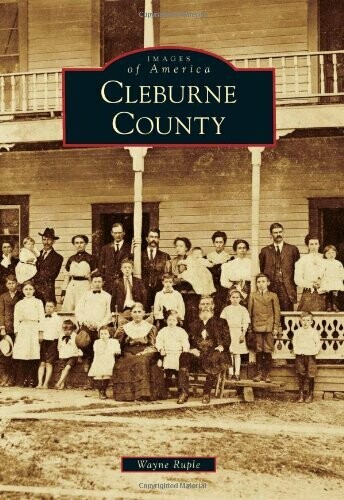 Cleburne County is strategically located between the two major cities of Birmingham and Atlanta. Once a part of Benton County, Cleburne County was officially created in 1866 by the Alabama legislature and named in honor of Gen. Patrick R. Cleburne, who served the Confederacy during the Civil War. The Talladega National Forest covers the western half of the county and includes Mount Cheaha, the highest point in the state. Cleburne County gained national notoriety in the 1840s when gold was discovered around Arbacoochee, which became one of the largest mining towns in the state. Over $5 million in gold was mined there. In the early 1900s, the area's mild climate and rich soil drew several hundred settlers from northern states who came to Cleburne County and established a wine-producing colony, Fruithurst, which produced as much as 23,000 gallons per year.