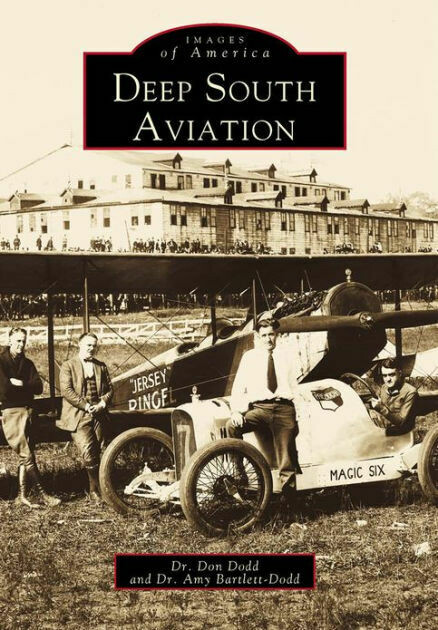 Since the 1920s, Birmingham, Alabama, has played a vital role in the development of aviation in the Deep South and the nation. From aircraft construction to Air Guard activity, and from the evolution of commercial airlines to military training bases, Birmingham has contributed greatly to one of the most significant advancements of the twentieth century. Deep South Aviation explores the fascinating history of aviation in and around Birmingham through vintage images of the pilots, aircraft, and aviation enthusiasts of years past. Included are photographs of the early airfields, the Alabama Air National Guard, and the Birmingham Naval Air Station. Culled from the archives of the Southern Museum of Flight, these captivating images tell a story that began with a few brave individuals who surmounted the sky. Photographs were also taken from Alvin W. Hudson’s collections on Fairgrounds Air Shows, Roberts Field, and the Birmingham Municipal Airport; Cecil Greene’s collection on the Alabama Air National Guard; and generous friends of the museum who donated from their private collections.